5 Trends That Will Change Multicultural Marketing In Australia Forever 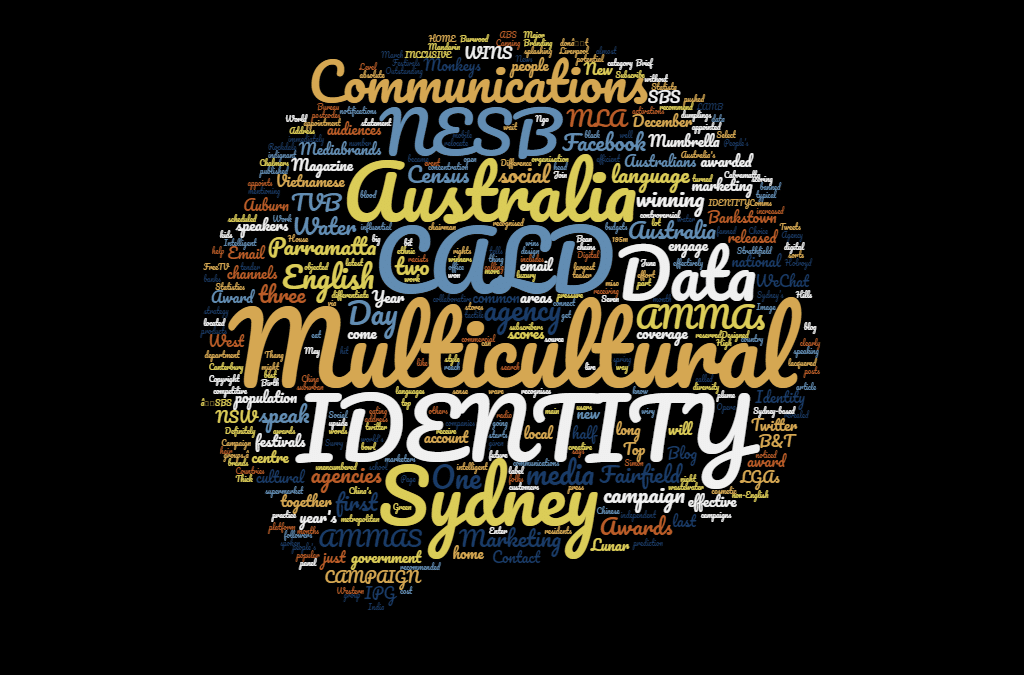 IDENTITY Communications are predicting the multicultural marketing industry in Australia will change dramatically in 2017.  Here’s why.

We’re not talking about terminology and semantics which have changed over time such as NESB (non-English speaking background) and LOTE (languages other than English) being replaced by CALD (culturally and linguistically diverse), refugee with asylum seeker, ethnic marketing with multicultural marketing.

Beyond descriptors, we believe there are five key trends in multicultural marketing that will change the industry forever. And it will happen in 2017. 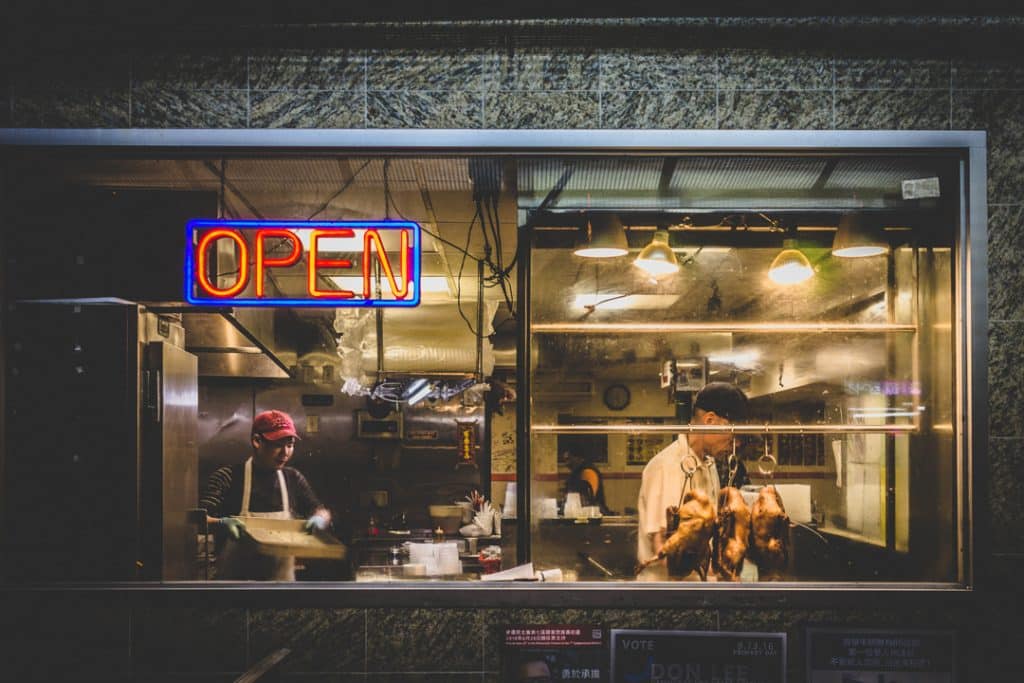 1. Census 2016
The multicultural industry relies on Census data to quantify the size of the opportunity. Size and English language proficiency are two data points referenced frequently by multicultural agencies. While Census 2016 isn’t in itself a trend – it’s the trend in the data that will make a big splash.

We predict when the Australian Bureau of Statistics (ABS) releases the full 2016 Census data on 27 June, the multicultural opportunity will be more compelling than ever before. We’re predicting it will show the Chinese speaking community in Australia will pass 1 million people for the first time and that Mandarin, followed by Cantonese, will be the two most spoken languages in Australia (other than English). Our modelling suggests Australia’s population will increase by 11% between the 2011 and 2016 Censuses, however, the China-born population will increase by 90% during the same period.

2. Data, Insights & Strategy
While Census 2016 will help multicultural marketing agencies get in front of the client, the general lack of CALD data and insights to inform strategy will continue to be a major set-back. Roy Morgan, with relatively small migrant sample sizes, is of limited help. There are still no independent media consumption data sources for in-language print, radio and TV (most print publications are not audited) and consumer insight research is severely lacking for CALD audiences.

Similarly, it’s not enough to respond to a client brief with a media schedule. Those days are over. Clients expect data, insights and strategic thinking to inform the agency’s recommendations.

Multicultural marketing is more than translation and agencies that invest in data, insights and build up their strategic offering will gain a significant competitive advantage.

4. Shift from Traditional Media
The shift from in-language traditional media to digital, social and mobile is on. It’s no longer enough to spend the bulk of a client’s budget on ethnic print or radio channels. And increasingly, it’s not enough to recommend a couple of Facebook and WeChat posts as add-on. Programmatic, data, retargeting, building ‘look alike’ audiences, community management, influencer marketing, search and SEO are expertise that will distinguish successful multicultural marketing agencies from the also-rans.

5. Multicultural is dated?
Just as multicultural replaced ethnic, CALD replaced NESB, there’s an argument that multicultural is an out-dated concept. Supporters of the change argue that multicultural often refers to different ethnic backgrounds, but if we’re talking about embracing diversity what about sexual orientation, indigenous, age, ability, etc. In California, Latinos have outnumbered Whites since 2015 – what’s multicultural and what’s mainstream in this context? Rather than differentiating with multicultural, should we not look at cultural marketing that recognises similarities and differences? Some say polyculturalism should replace multiculturalism.

Whatever term we’ll end up using in the future, the undeniable truth is that cultural diversity is here to stay and clients are looking to their agencies for effective strategies to reach this valuable and growing market.

Thoughts?
That’s our view. Do you agree? Are there any other trends in multicultural marketing that you’ve picked up? We’d love to hear your thoughts.