What the 2021 Census means for marketers 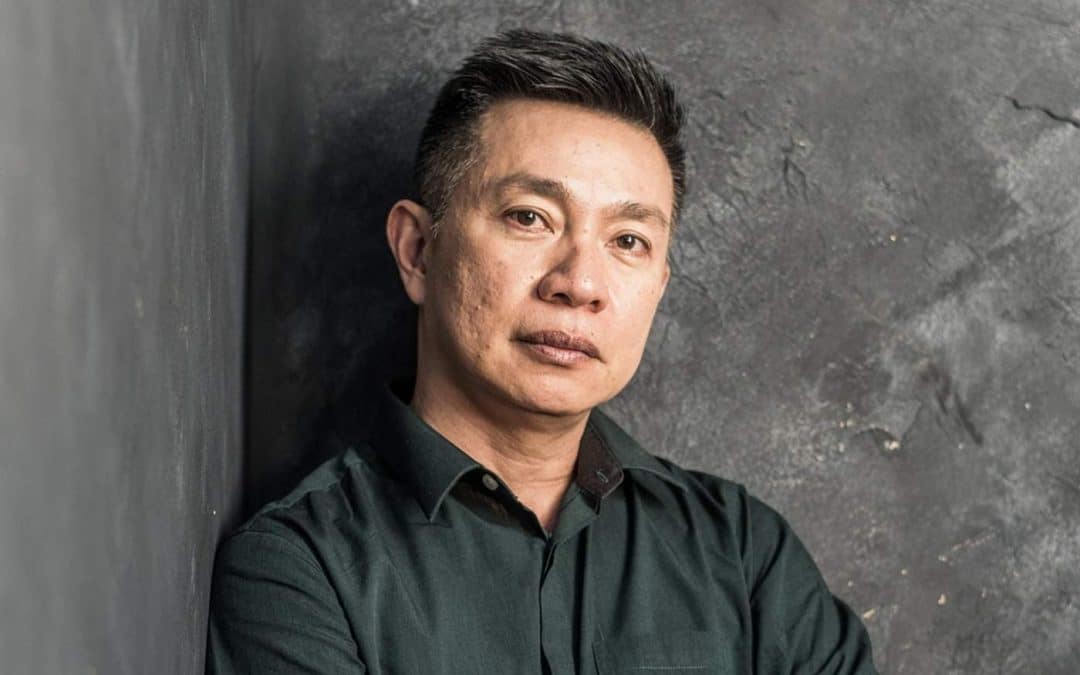 We all live in our own bubble with like-minded friends and familiar work colleagues – COVID lockdowns and travel restrictions have probably made the bubble tighter. But how can we market to Australians if we don’t know who they are beyond our bubble?

The release of the 2021 Census data this week is timely, providing a reality check of what our contemporary Australia looks like.

From recognising Pride Month and celebrating Lunar New Year to commemorating NAIDOC Week, our industry is all over inclusion. So, what does the 2021 Census tell us about Australian consumers? And what are the implications for marketers?

Diversity. Too big to ignore.

Australia is now a predominantly migrant country with more than half (51.5%) of the 25.5m population born overseas or have at least one parent born overseas. If your business is marketing to all Australians, then you need to communicate to Australians from a migrant background.

We are more linguistically diverse than ever, with more than 5.5m people speaking a language other than English at home –almost 800,000 more than the previous Census. Of these, around 800,000 do not speak English well, so your most engaging and hilarious TVC won’t be cutting though.

Aboriginal and Torres Strait Islander populations are bigger than ever before, with more than 812,000 people, an increase of 25% over the previous Census. Indigenous Australians now account for 3.2% of the Australian population.

Refugees and asylum seekers dominate media headlines and shape our image of this audience. The reality is very different. Australia’s immigration policy over the past couple of decades have prioritised skilled and business migrants.

Migrants of today typically buy a car within 12 months of arrival, a house with 3 to 4 years and an investment property by year 5 according to SBS’s Calling Australia Home, a research report looking at the settlement journey of new migrants.

Get competitive. Get there first.

Over 1 million migrants settled in Australia between the 2016 and 2021 Censuses. That figure would have been higher if it wasn’t for COVID – about 80% of these arrivals were before the pandemic.

This is almost one million instant consumers who have had to buy clothing, home goods, mobile phones, cars and homes. Contrast this with the natural growth rate, you’ll be waiting decades before babies born today will become affluent consumers.

Get there first if you want to get first mover advantage. Brand awareness and loyalty haven’t been built. New migrants don’t yet know the difference between Commbank, ANZ or ING. They haven’t yet developed a preference between Coles, Woolies or Aldi.

Multicultural media is also less cluttered so building your brand or retail message more cost effectively. It allows challenger brands to act like the ‘big boys’.

Migrants, particularly those with limited English proficiency have a lower churn rate. When we arrived from Vietnam as refugees over four decades ago, the Commonwealth Bank was owned by the Australian Government. We had to open an account with the Commbank to receive our social services payment. Today, Cabramatta, a Vietnamese community hub, has one of the busiest Commbank branches in Australia with 9 ATMs – not bad for a suburb of just over 21,000 people.

Get there early and you’ll reap the rewards in the short and long term.

Talking to diverse audiences. It’s easier than you think.

Some communities are highly concentrated making media targeting highly effective and cost efficient. In NSW, seven in 10 people in the Fairfield local government area speak a language other than English at home, half of the residents in Burwood (NSW) have Chinese ancestry.

This concentration is perfect for geo-targeted digital or OOH media and makes it easier to measure a campaigns success if you can track sales by location.

Don’t go into it with blind faith.

We are now less religious than ever. While still significantly the most common religion in Australia, for the first time, fewer than half (44%) of Australians identified as Christian. Almost 40% of the population said they had no religion and increase of 10% over previous Census.

Islam, Hinduism and Buddhism are the next largest religious affiliations. Marketers will need to consider the trend away from Christian beliefs and values when developing creative. Religious diversity also comes with greater opportunities, Diwali and Ramadan are already starting to emerge as retail occasions in Australia.