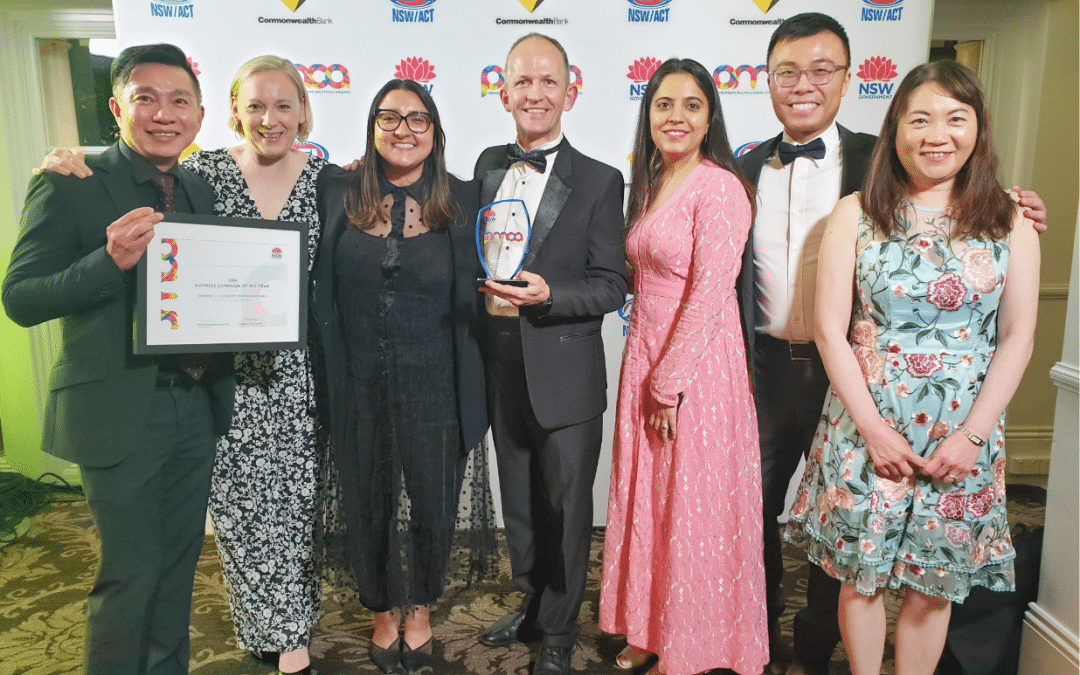 The campaign challenged stereotypes because it didn’t feature the usual cultural icons of red, gold and ‘8’. Instead, SunRice the Rice Breaker, depicted a Chinese-Australian family sharing a meal with their local Australian neighbours. Inclusion was a key message – as a rice brand that is universally appealing, SunRice is able to connect people of different cultures over great food.

The Rice Breaker resonated with migrant audience because it acknowledged that they also want to be successful in Australia and engage with the community – 66% of people who saw the creative said they would consider SunRice for their next rice purchase; it drove an 86% increase in SunRice followers on WeChat. SunRice also recorded a significant uplift in orders from retail partners.

Says Andrew Jeffrey, head of marketing, SunRice: “SunRice is thrilled our campaign has been recognised with this award. The outstanding results demonstrate the crucial importance of audience insights in building authentic engagement with our Asian-Australian customers. The audience insight that Identity Communications brought to the table was invaluable.”

Says Thang Ngo, managing director, Identity Communication: “From day one, SunRice told us they wanted to build an authentic connection with Australia’s Asian community. The client recognised the importance of developing a robust strategy and bespoke creative.”