English language proficiency as a criterion in audience selection 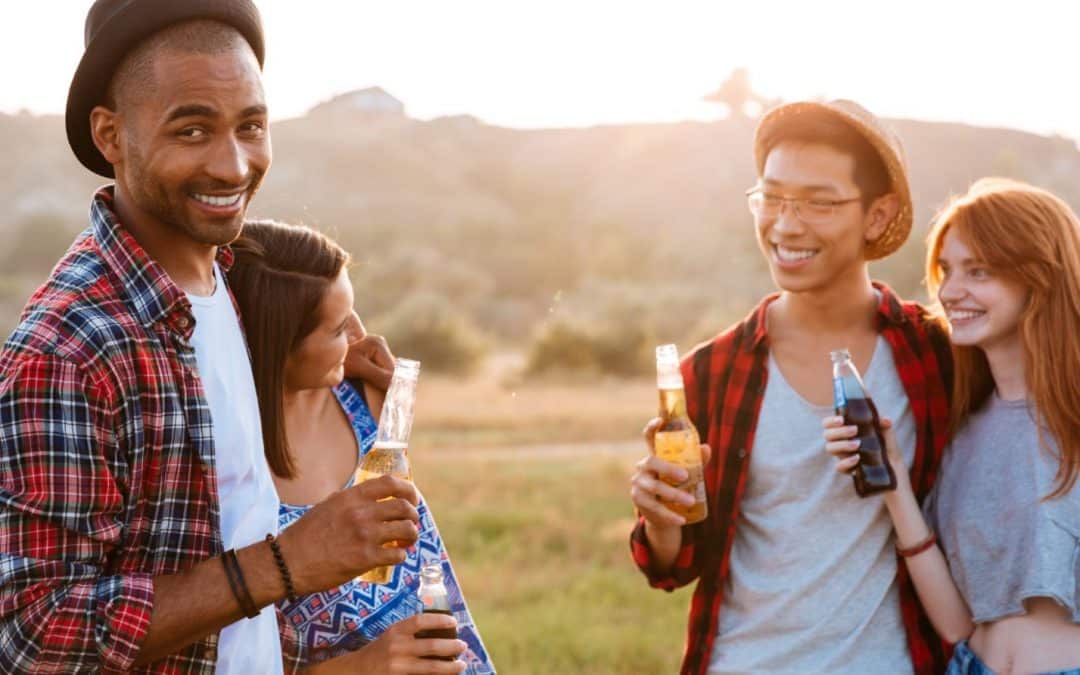 The audience selection for multicultural campaigns can be a little formulaic. Pick the largest language population for a particular demographic (age, gender etc), then consider their English proficiency as a way of further ranking them. For example, if the campaign targets all people 18yo+ then multicultural marketers might pick the largest 20 language groups in Australia, then they’d rank them by the proportion with low English language proficiency (those who claimed to speak English “poorly” or “not at all” when they answered the 2016 Census).

Use the table below to rank/sort languages by the respective columns – currently it’s ranked by groups with the lowest ratio of English proficiency.  On top that is Marra, an Australian Aboriginal language spoken in the Northern Territory around the Roper, Towns and Limmen Bight Rivers. Of eight people who speak Marra at home, 75% claimed to have low English language proficiency. Rounding out the top 3 are Zomi and Rohingya, mainly spoken by migrants from Myanmar.

When English proficiency is used, language groups such as Hindi, Punjabi and Tagalog/Filipino are often excluded. This makes sense for mass awareness campaigns because these groups are able to access information via ‘mainstream’ comms. In Australia, cultural media are relatively limited compared to mainstream options, so these groups are more likely to be exposed to campaign messaging via mainstream channels.

Even  groups with very high English language proficiency, advertising in-language, in either ethnic media or mainstream media, has a positive effect in terms of awareness, trust and likelihood to buy, according to a new US study by the Cultural Marketing Council (CMC). Their report, Digital Lives 2018: A World of Digital “Everything” Through a Cultural Lense found “ads placed on platforms with cultural content have more power across ages and languages… Spanish-language ads – even in mainstream sites – create more engagement with Hispanics. The CMC conducted an online quantitative study of 3,500 total 13 to 49-year-old respondents with equal representation of non-Hispanic whites, non-Hispanic African-Americans (NHAA) and Hispanics (HISP), as well as in-home qualitative among 15 respondents.

As can be seen in the image above, placing Spanish-language advertising on sites with content for the Hispanic community will lead to this audience paying more attention to the product, trust that brand more and ultimately more likely to buy that product. The results were similar regardless of whether the language on that site was in Spanish or English. Similarly, placing advertising on a site with African-Americans content, although the site is in English, dramatically increases the likelihood of purchase.

What does this all means? Well, if it’s a simple information campaign which doesn’t involve consideration and behaviour change, and you’re spending a decent budget on ‘mainstream’ channels, then translated advertising placed in cultural media may not be essential for groups with high English language proficiency such as those born in India and the Philippines.

But… if you are a car brand who want to stand out in a competitive market, it makes a lot of sense (and dollars) to use cultural media to build awareness, trust and consideration for your brand.

And that’s why our media planners used Indian media for the Sonata campaign for client, Hyundai. 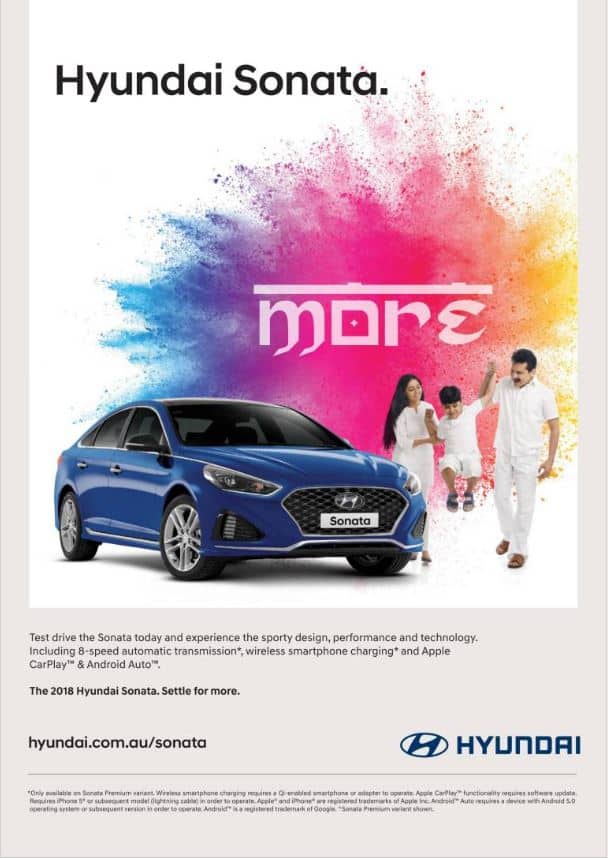 Have questions? Send us an email, we’d love to hear from you.