Go beyond cliches and go places 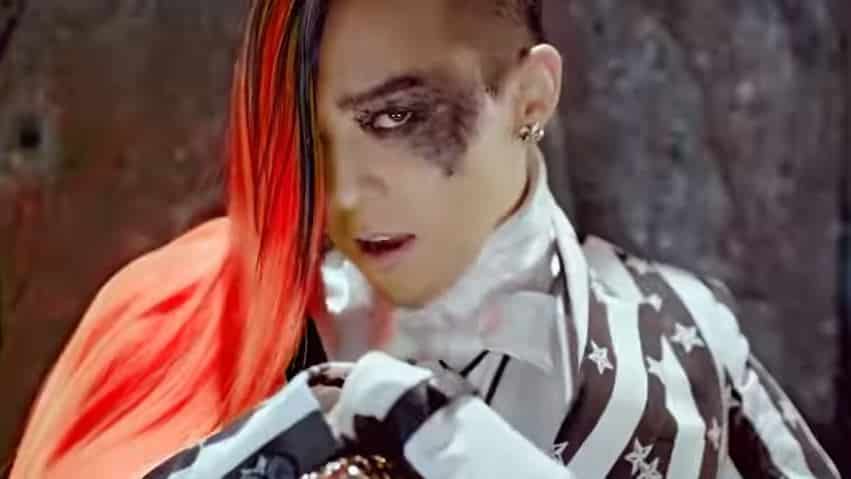 If this story resonates with you, I think you have a career with Identity Communications – the intelligent multicultural marketing agency. Read on and you’ll see what I mean…

Over six years ago, way before Gangnam Style, I thought Australia needed an Asian pop music show on free-to-air TV. People scoffed. Today, SBS PopAsia is going strong on TV, online, mobile and digital radio, with over 1.3m followers on their Facebook page. 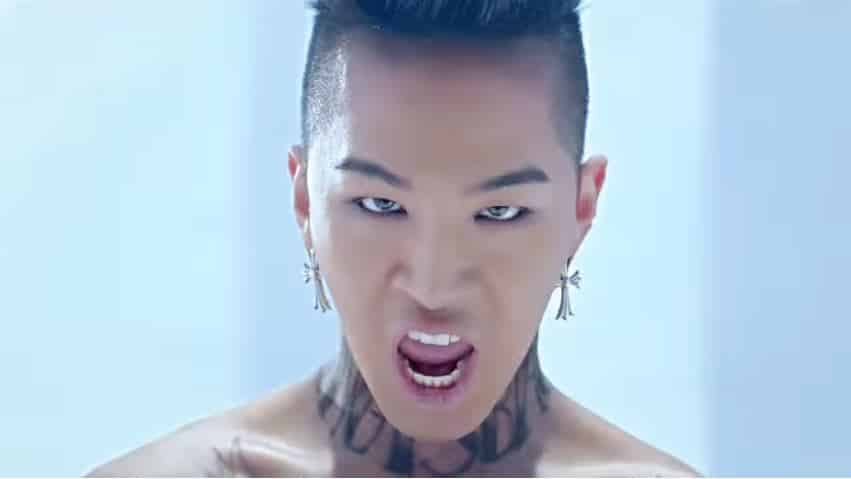 Sure these songs are ultra pop with incredible talent, dancing and over the top production value. If you’ve watched Big Bang’s Fantastic Baby music video (images above and video below) you’ll be impressed by the big budget, epic production.

The naysayers had their doubts:

There just wasn’t enough Korean teenagers for a feasible audience.
WRONG. While there were a few thousand Korean teenagers in Australia back in 2011, Korean Pop (Kpop) was a phenomenon that was spreading across Asia, particularly South East Asia, China and Japan. The Kpop wave was infectious. So the potential audience in Australia includes local Koreans, Asian-Australian teenagers and also local teens.

It’s in Korean limiting the audience base.
The doubters warned that local teens wouldn’t get Kpop because the lyrics are in Korean. When I asked a local youth in Phnom Penh why Kpop was so popular in Cambodia when the songs are Korean, he shrugged and said “we don’t understand that much English and we like American pop. Kpop shows that Asians can be cool and sexy too”. A quick scan of SBS PopAsia’s facebook page today shows the diversity of the show’s fan base.

These clips were available free on YouTube so why would this audience tune into a TV show?
On the surface, this objection made a lot of sense. I was confident the show would work because SBS PopAsia wasn’t just a two-hour TV show, it was a community. The avid fans of Kpop at the time thought they were the only ones in Australia who loved Big Bang, 2NE1, 2PM, Girl’s Generation and other Kpop groups. They were watching it on their own, on their laptop in the isolation of their bedroom. SBS PopAsia was the first Asian pop music show on free to air TV. It wasn’t a secret. To build engagement, for the first 6 weeks of the show, I managed the twitter account while other members of the team managed the Facebook page. Our purpose was to engage with the fans and encourage them to engage with each other, to build a thriving, exciting community. They also had a chance to interact with the show with selected viewer tweets and Facebook comments appearing on TV.

The other reason the fans told us they loved tuning in was that they could watch their favourite show on the big TV screen, in glorious hi-definition and pump the music loud through the lounge room audio system.

SBS doesn’t have a budget to pay for these music videos.
At the time, Australia was the #3 country in terms of illegal Kpop music downloading. In negotiation with the Korean music labels, we argued that SBS could build the Kpop market further via our TV show and they could commercialise it by setting up Australian iTunes stores. I had no real negotiation experience, but the logic was compelling enough for these music labels to agree to supply SBS with their music clips.

What’s the moral of this story?

At a superficial level, some may see challenges and it’s easy to find reasons to say ‘no’. Others can’t see past the surface. At Identity, we’re about insights not anecdotes. We believe a multicultural marketing agency shouldn’t speak in shallow cliches. Our team looks beyond to understand the real reasons that motivates our audience. Our recommendations come from considered strategy that have been built on available data and insights.

Due to a string of new business wins, we’re looking for a strategy/channel planner. Starting a pop music TV show isn’t a prerequisite, but a wide-eye curiosity and desire to understand “why” is a great start.

Our core behaviours, the ones we encourage you to employ daily, are also the ones you will be rewarded for. We’d love you to be:

If this is of interest, call a taxi, Mr Taxi (watch the clip below) and submit your application here. It’s a great role and one that doesn’t come along everyday!