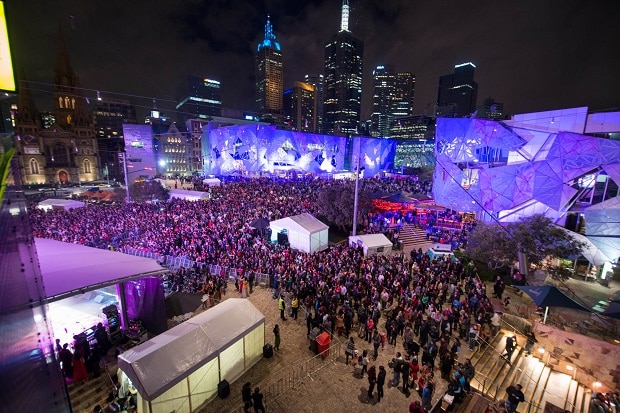 Top languages spoken in Victoria (other than English).

Mandarin speakers in Victoria has increased by 85% in the five years between the last two Censuses (2011-2016). It has overtaken Italian and Greek to be the most spoken language, other than English in Victoria. Over the same period, Italian speakers have declined by 10%, Greek by 5%, while Vietnamese has increased by 19% and Cantonese by 7%.

Top local government areas (LGAs) ranked by the number of residents who speak a language other than English at home in Victoria.

Aboriginal and/or Torres Strait Islander Status by Age and Gender in Victoria.

Let me know if there are other data you’re interested in and we’ll put them up on our website.

If you found this information useful, please feel free to share to your networks.