Key Statistics From The 2016 Australian Census 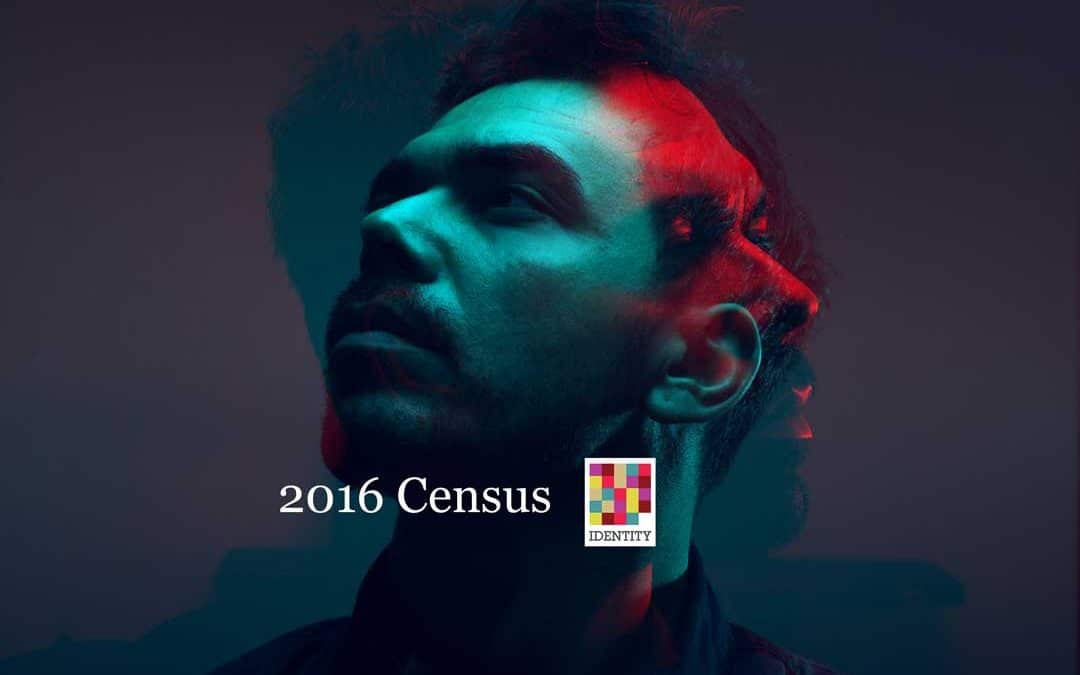 The Census is the most comprehensive research into diverse communities in Australia. IDENTITY, the intelligent multicultural marketing agency, has summarised key multicultural stats from the June release of the 2016 Census below, including:

If you find this information useful, please share – we’re happy for everyone to use.

Top languages spoken in Australia (other than English). 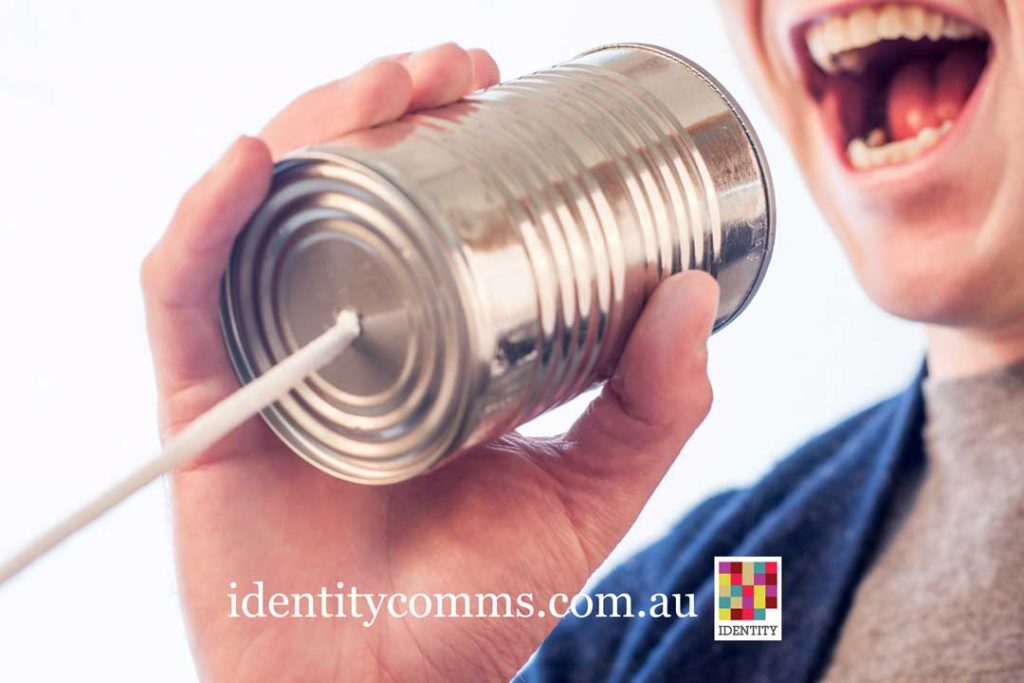 To sort by other variables, please click on the arrow pointers at the top of the desired variable column.

Top 50 Countries of Birth by Age.

Note: Total All Countries include all countries of birth (not just the top 50).

Aboriginal and/or Torres Strait Islander Status by Age and Gender.

The Australian Bureau of Statistics will be making more data available via Table Builder next week. And even more data will be released in October.