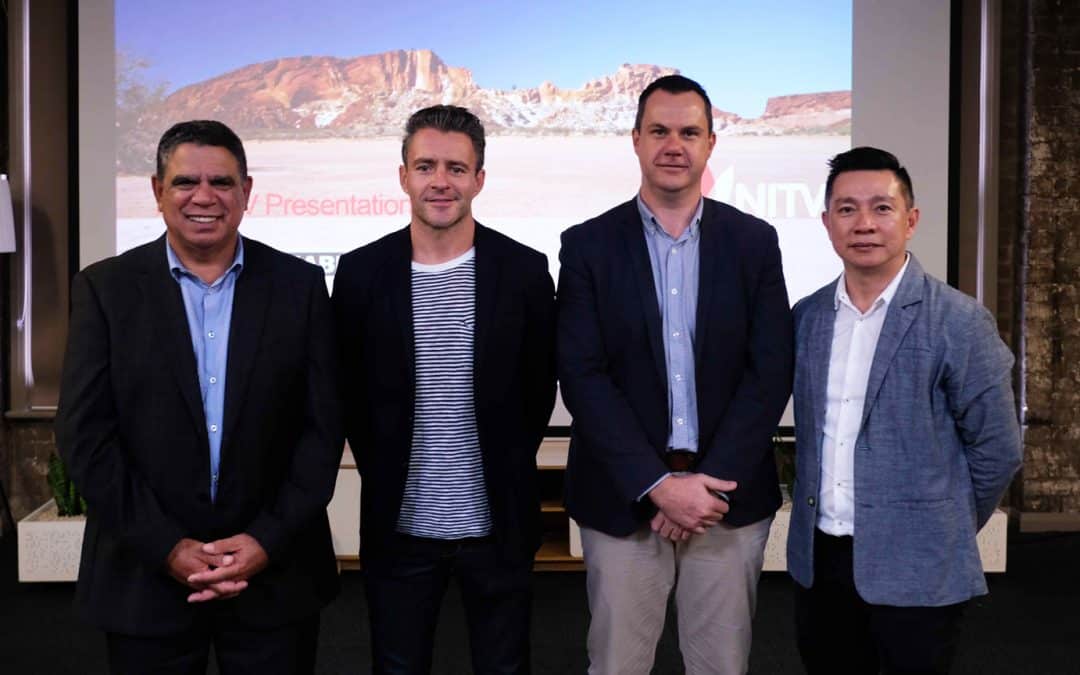 Justified criticism about the lack of diversity is good. We think providing positive solutions is better. 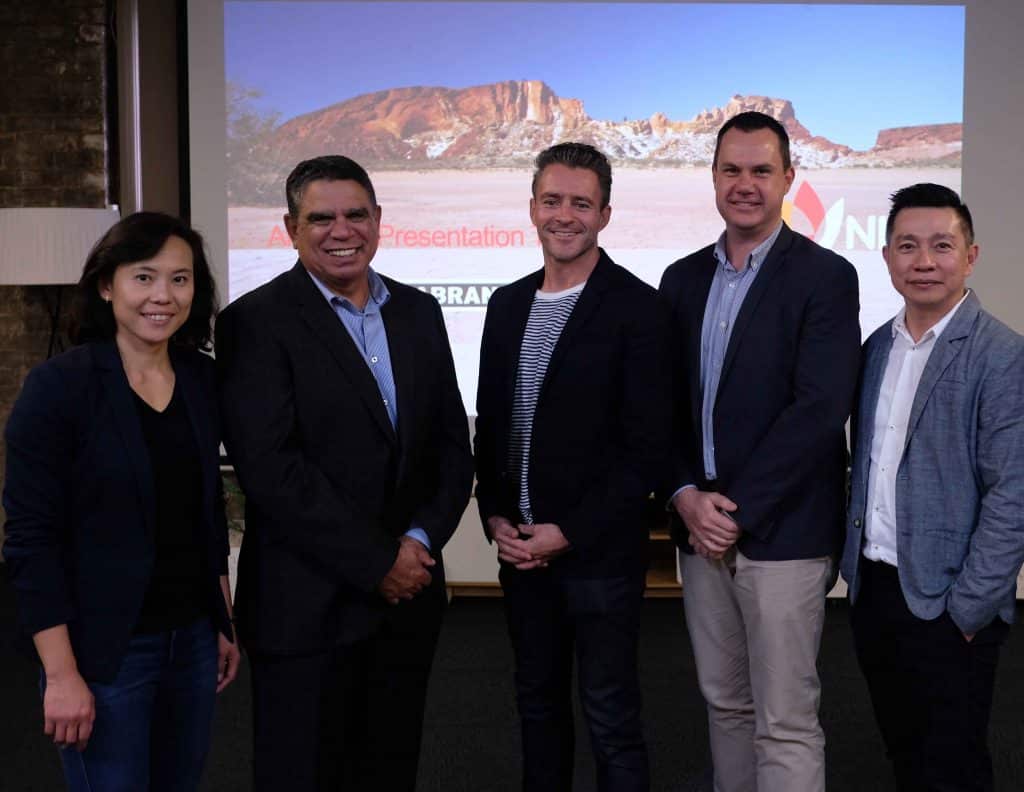 We’re hugely proud to play a role that takes the debate beyond debate and criticism, to providing one solution to this complex issue. Details of the Indigenous partnership between NITV and IPG Mediabrands are contained in the media release below.

IDENTITY will be announcing other Australian first multicultural marketing initiatives in coming months.

NITV is a free-to-air channel led by and focused on Aboriginal and Torres Strait Islander people. The channel commissions or acquires content primarily from the Indigenous production sector. It was founded in 2007, then launched as part of SBS in 2012 and currently reaches more than two million unique viewers a month. It is available in 95% of Australian homes.

The agreement is a first in Australia. NITV will help Mediabrands businesses develop a greater understanding of Indigenous communities and help develop insights, strategies and connections for client teams. Mediabrands will help NITV unlock greater investment into Indigenous media and create opportunities for improved representation across the marketing industry.

NITV Executive, Mark Ella said, “Australia’s Indigenous audience are sometimes stereotyped by advertisers who overlook the rich diversity of our people. This partnership will help us to understand what clients are looking for and bring the potential of our audiences to Mediabrands’ clients in an authentic way. It is a true partnership that offers both sides unique benefits.”

Danny Bass, CEO of IPG Mediabrands Australia, said there was both a need and a responsibility for the Media Industry to be far more inclusive of Indigenous people and minorities. “Our industry is a major contributor to helping shape the culture of Australia and that culture has been shaped in great part by our Indigenous People. The partnership with NITV is a two-way lens for brands and Indigenous people to influence each other in the digital world. More broadly, Mediabrands is fully committed to providing roles for Indigenous people within our business.”

At IPG Mediabrands the partnership with NITV will be led by the group’s multicultural division, IDENTITYCommunications. Thang Ngo, Managing Director of IDENTITY Communications, said, “Diversity and representation are topical issues in the industry. This partnership moves beyond debate and criticism to solutions that aim to make a tangible difference.”

The partnership allows for joint internship programs and NITV support in development of an IPG Mediabrands Reconciliation Action Plan (RAP).

The partnership is effective immediately.