Cashing in on Chinese New Year 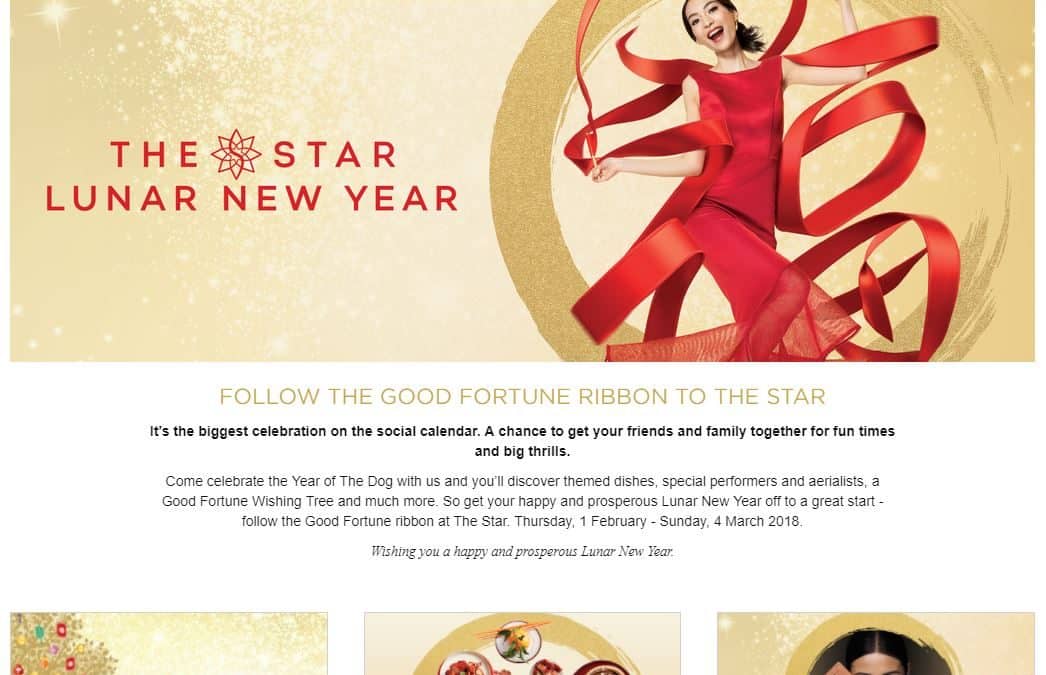 Money talks! How these brands are cashing in on Chinese New Year.

Even though the Lunar New Year is celebrated by many communities such as Vietnamese and Korean, the sheer size of the Chinese dollar, or should we say Yuan, means many brands conveniently only recognising it as Chinese New Year.

Here are a few examples of brands cashing in on the Lunar New Year in 2018. Come back regularly, we’ll update this post as new campaigns launch.

City of Sydney
While most other Sydney council celebrate Lunar New Year, it’s Chinese New Year for the City of Sydney, which speaks volumes about their the People’s Republic of China’s generous in-kind support of the Festival as well as the abundant investment and business potential.

READ: A complete list of all Lunar New Year Festivals in Sydney, 2018. 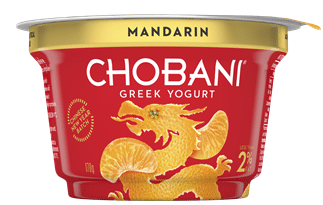 The Star
Sydney’s Casino is cashing in (pun intended) with food, competitions and promotions featuring lots of 8’s. 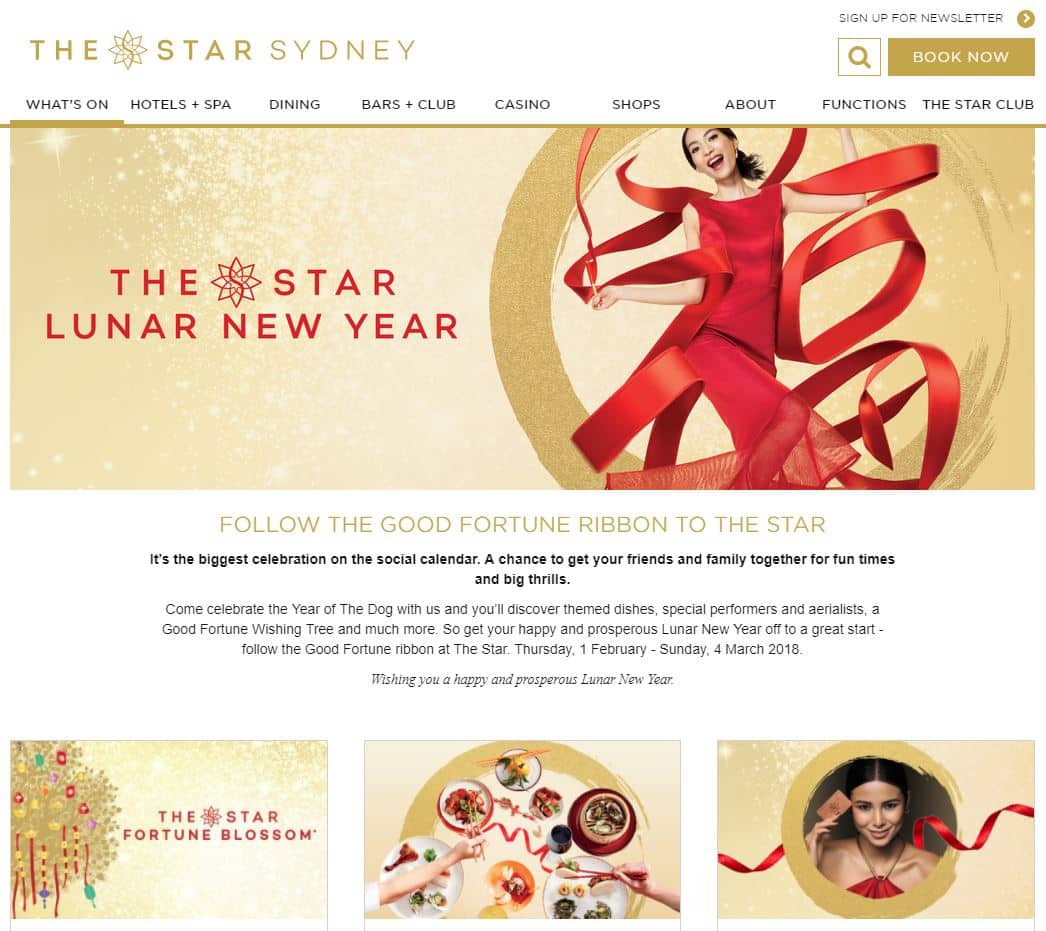 ANZ
Park your dollar with the ANZ in either a term deposit for 8 months for a special interest rate or open an online savings account for a special rate for the first 8 months. 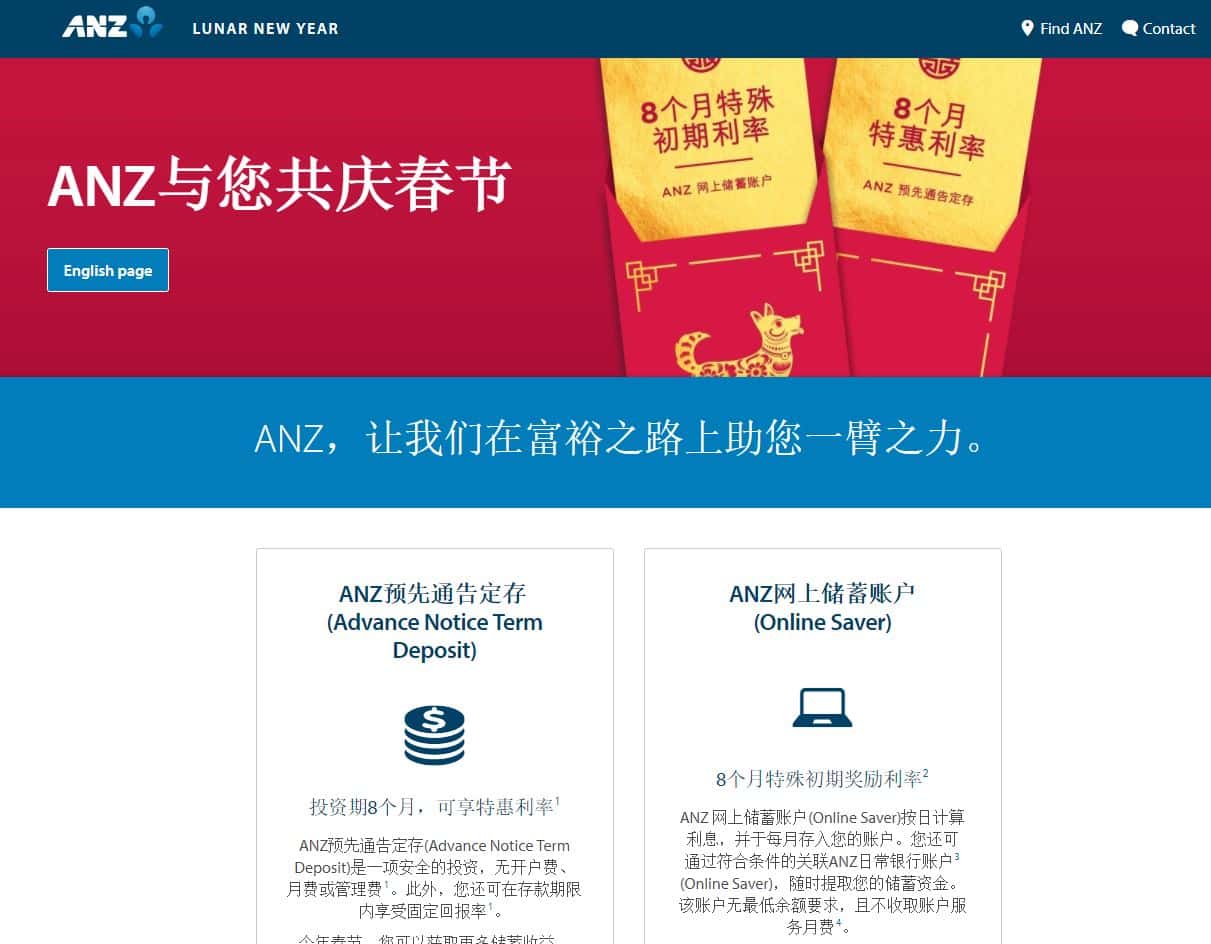 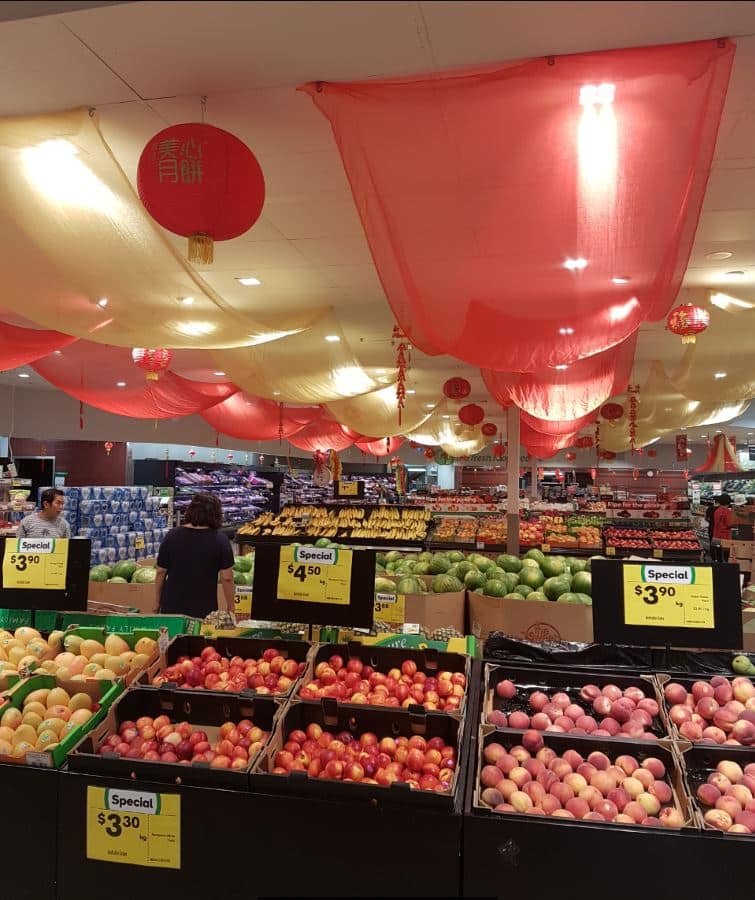 BWS
Score 888 Woolworths Reward points if you spend more than $30 at BWS. 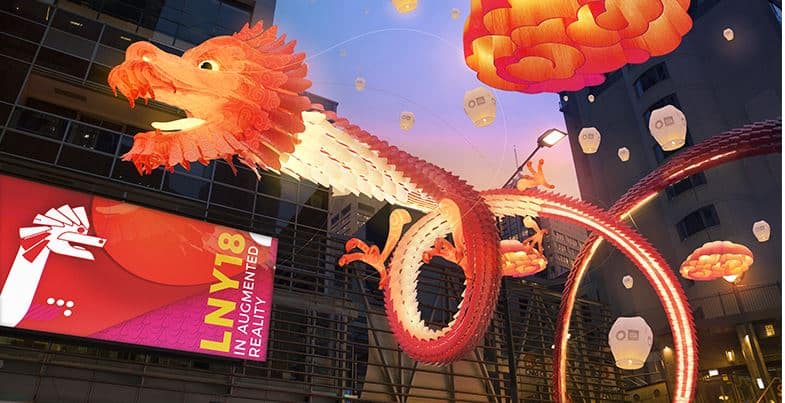 Sydney Tower Eye
All you can eat dumplings as you watch Sydney go by. 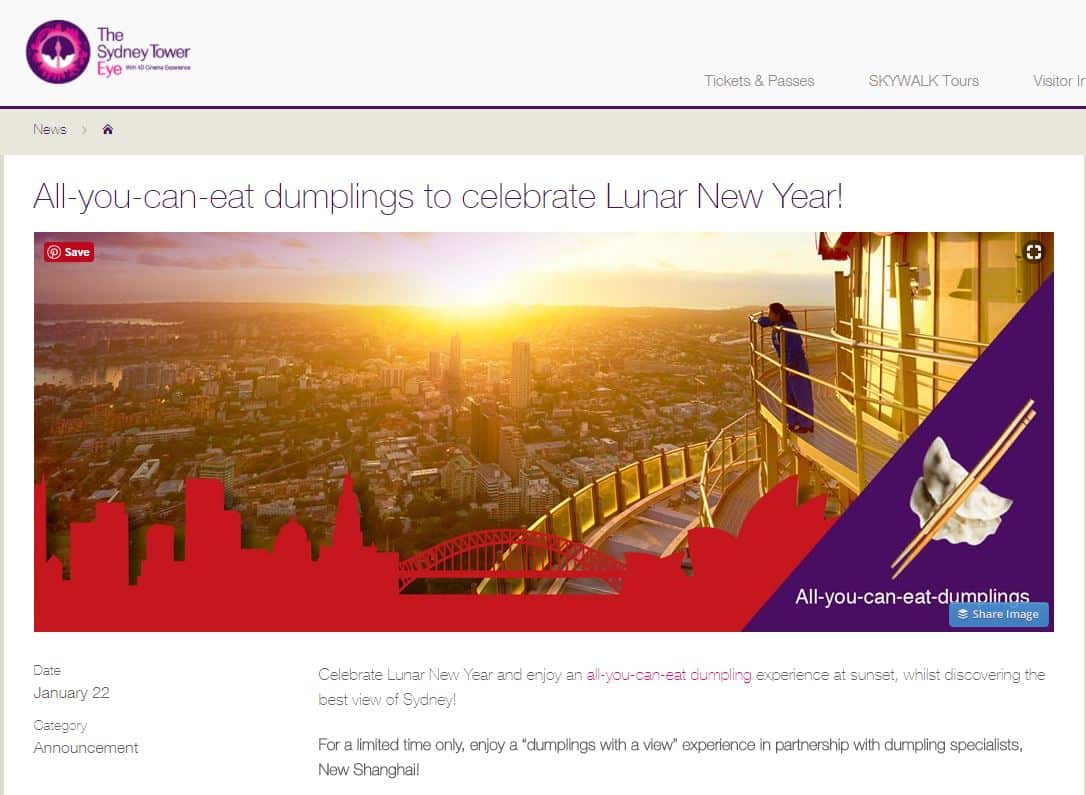 Luna Park
Between 16-18 February experience lion dances and firecrackers before you go on a hair raising ride. 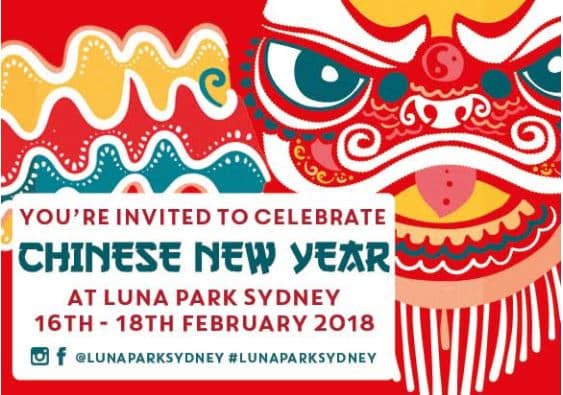 Lotus Dining
We all have to eat right? Restaurants are ready to feed your belly for Lunar New Year. 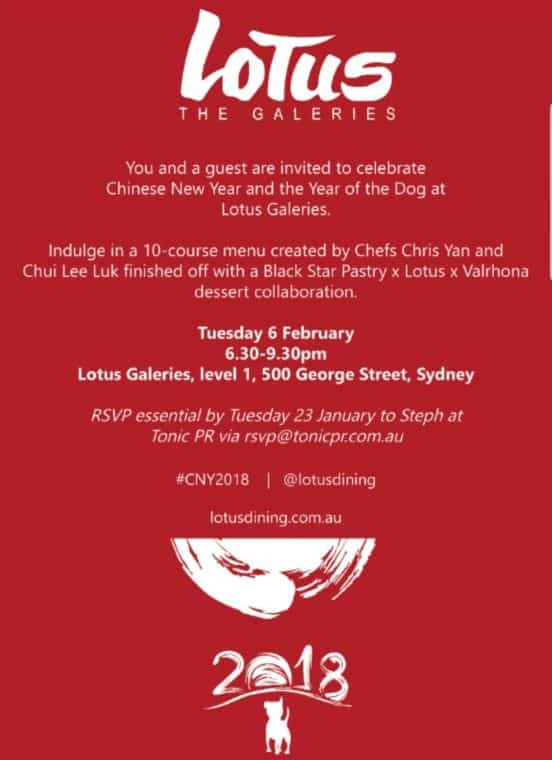 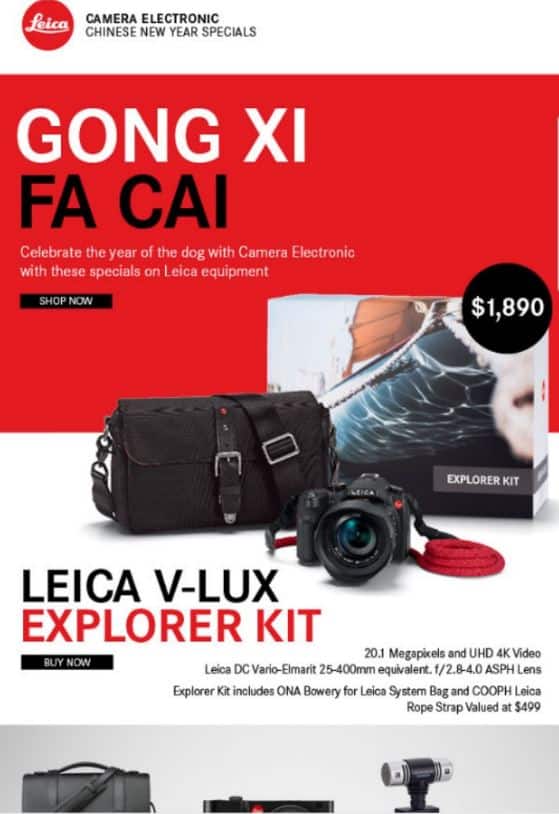