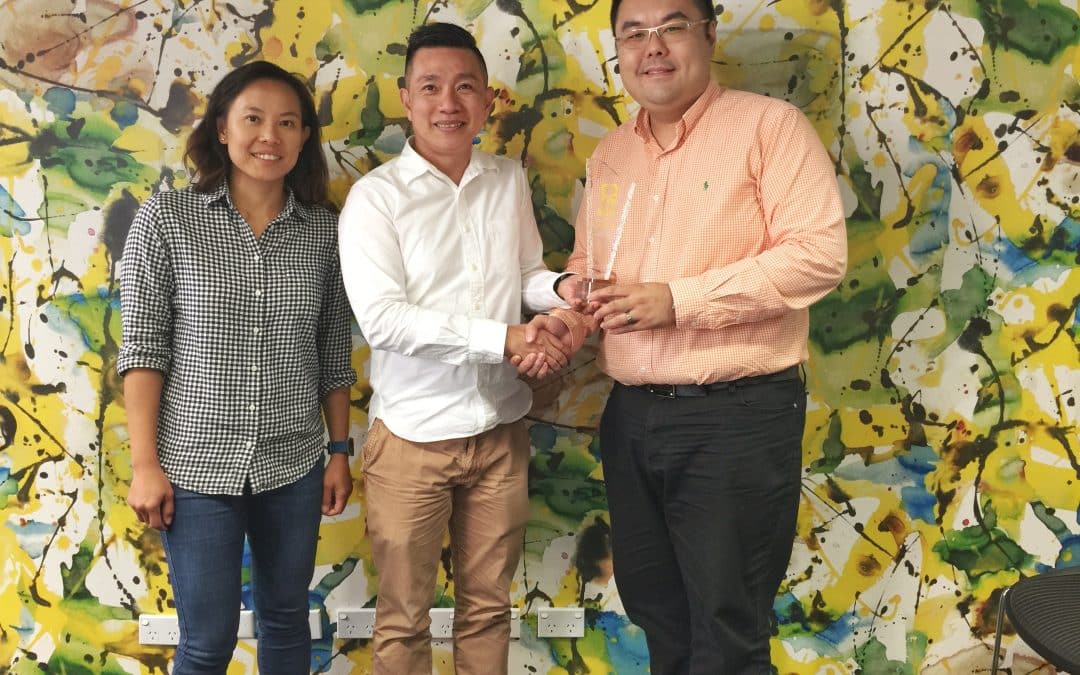 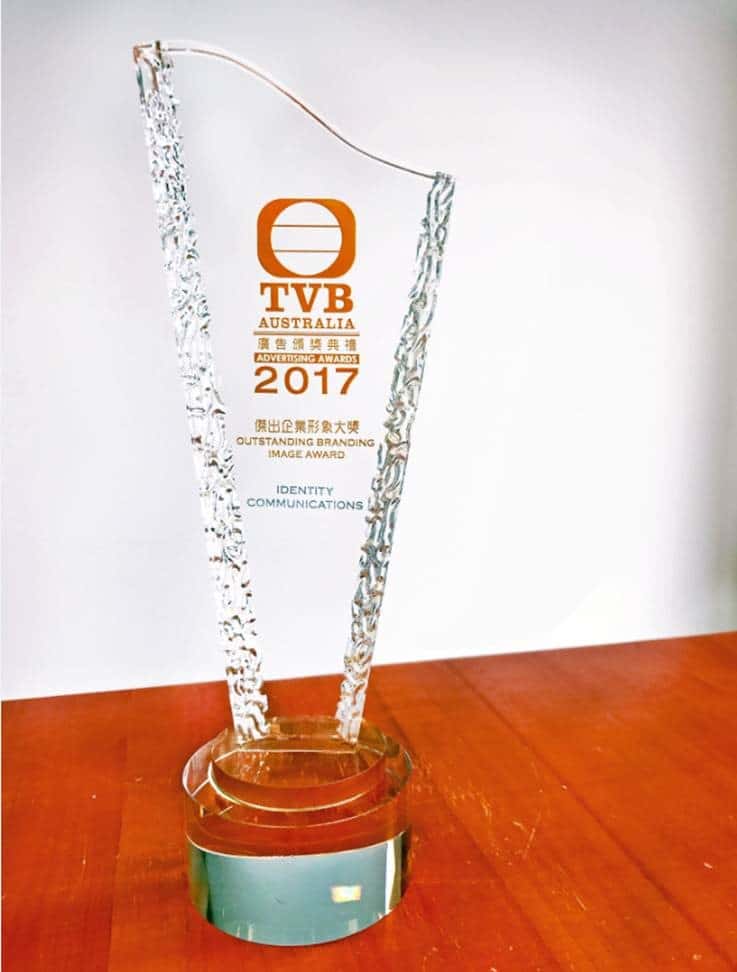 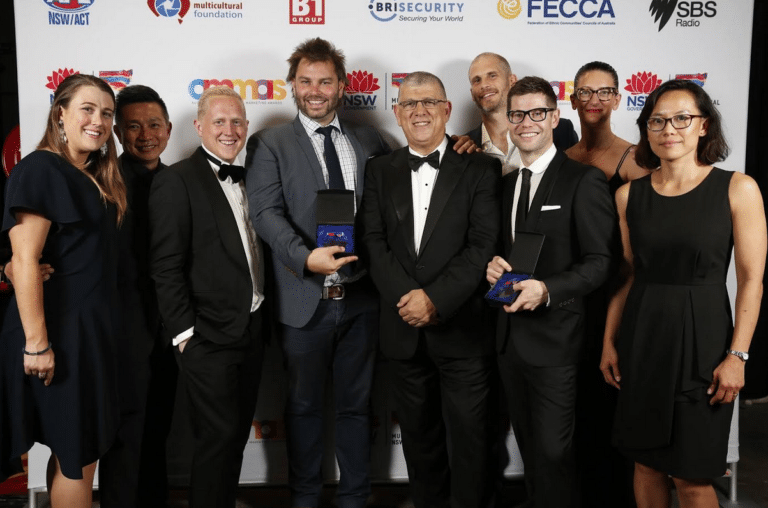 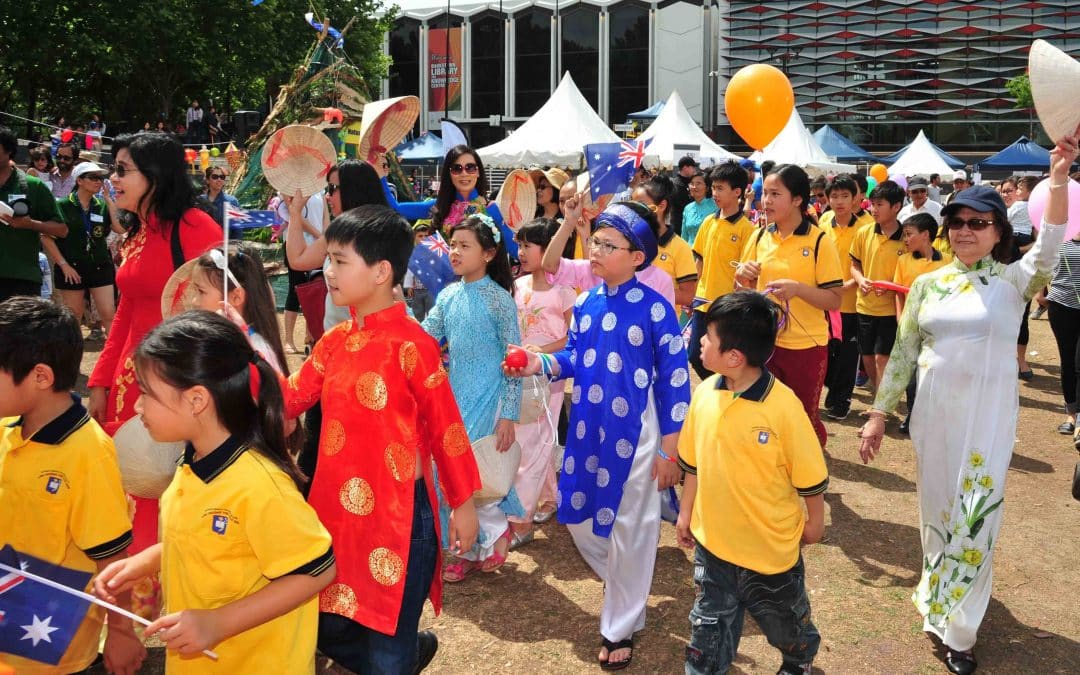 Multicultural marketers will have been here before. Their agencies recommend activations at cultural festivals to engage with potential customers.

These are colourful events. The larger ones attract over 100,000 attendees. The City of Sydney is said to be the biggest Lunar New Year celebration in the Southern Hemisphere.

The recommendations are usually based on reach – lots of attendees gives means you’ll drive awareness and sales for your product/service. Banks, telcos in particular are regular fixtures at these festivals, with special offers, brochures, lucky envelopes and staff engaging with the crowd.

How to make your brand stand out?

In the ultra-competitive banking segment, I’ve help St.George to boldly break away from the crowd and grab 100% share of voice. Instead of sponsoring, say the Willoughby Chinese New Year Festival and fighting it out with the other banks on the day, we created our own Lunar New Year event.

This activation delivered 100% share of voice and a unique experience which created buzz and excitement. It positioned the challenger brand as an innovative and clever bank that could successfully engage the community at a bigger scale and greater depth.

How do we know if a festival is right for my brand?

Bigger festivals aren’t necessarily better. There are a range of other cultural festivals in Australia that may be more appropriate for your brand, creating a deeper connection and greater cut-through. 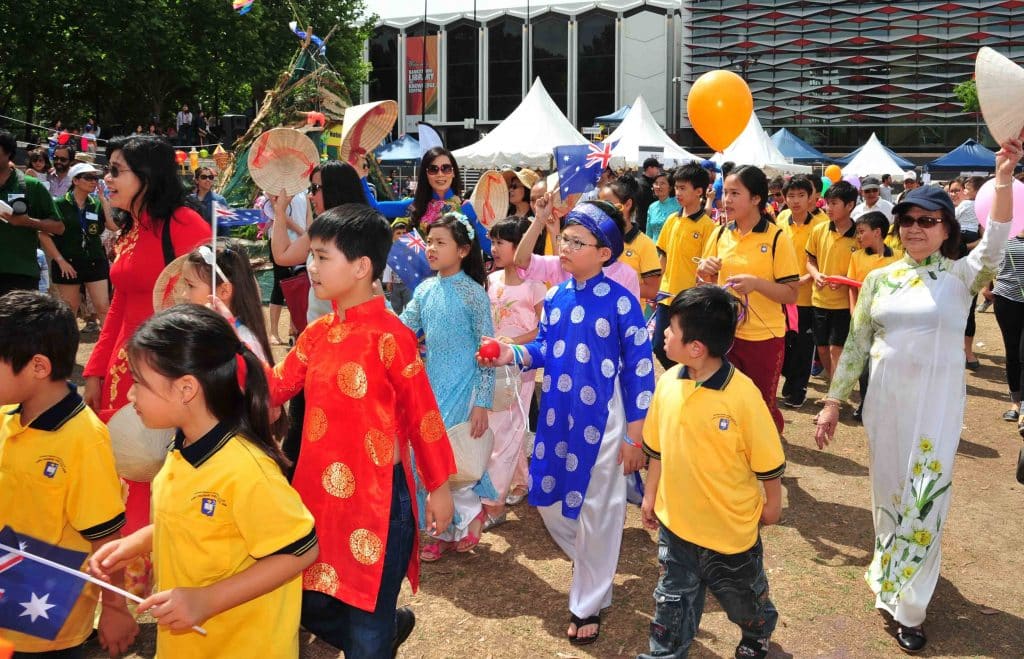 Recently Transport for NSW engaged IDENTITY to help communicate the potentially life saving message of seatbelt use and the correct use of child restraints. Newer migrants come to Australia with different experiences and rules around the use of child restraints and seatbelts. Additionally, the right child restraint changes with age, so it was important to bring this message to the community. 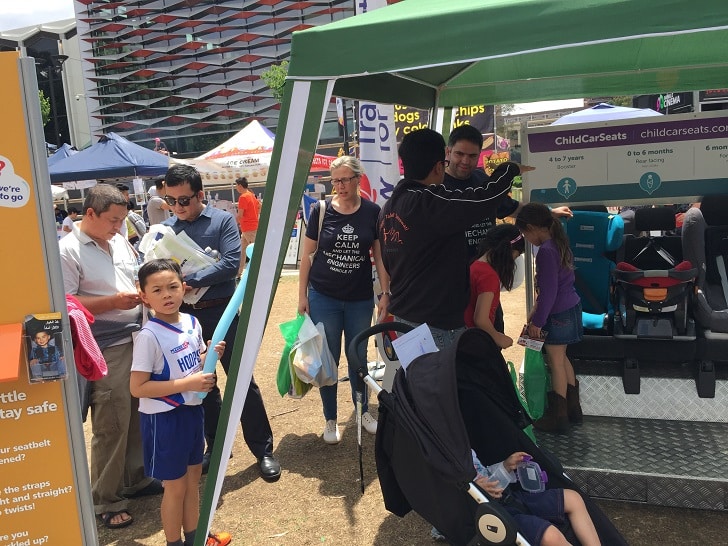 Instead of a typical Lunar New Year festival, we recommended the Canterbury-Bankstown Children’s Festival. In its 18th year, this is Australia’s largest multicultural children’s festival with over 10,000 attendees. Children and their safety would be top of mind for many festival attendees, providing less wastage.

With a life-sized displayed unit, a knowledgeable Transport for NSW demonstrator and translators, we were able to explain the importance of the use of seatbelts and child restraints. We backed this up with in-language brochures. 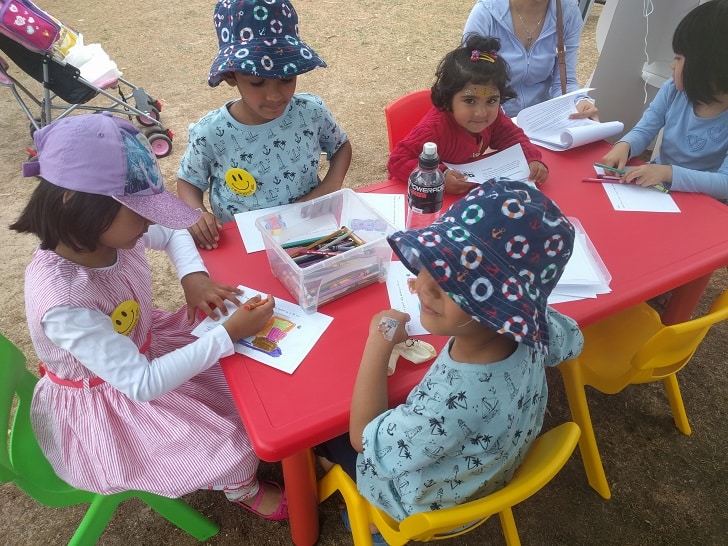 While the parents were getting a demonstration, we entertained their kids with seatbelt colouring in activity.

It worked too. The client said this was the most engaged child restraint activation across mainstream or multicultural. But the best measure of success is the client’s confirmation that they want to be involved again next year.

So multicultural festivals don’t have to be the ‘biggest’ and most obvious ones. Marketers and their multicultural marketing agencies should consider other events that may be a better fit for your brand. 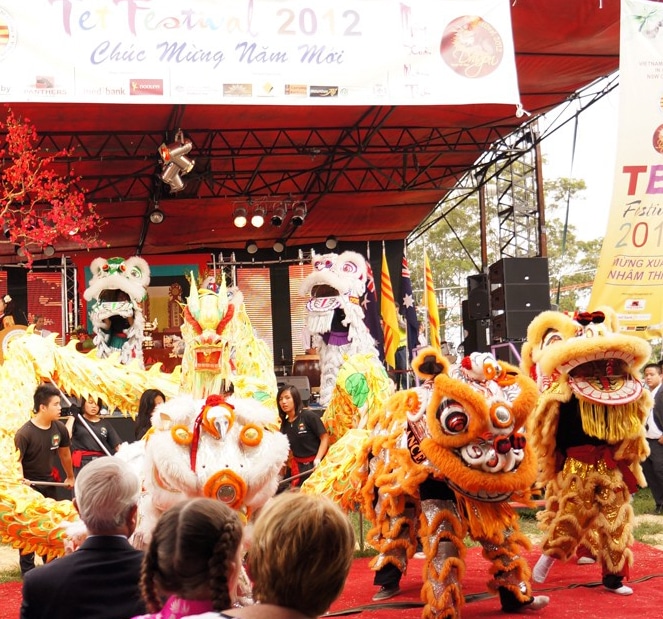 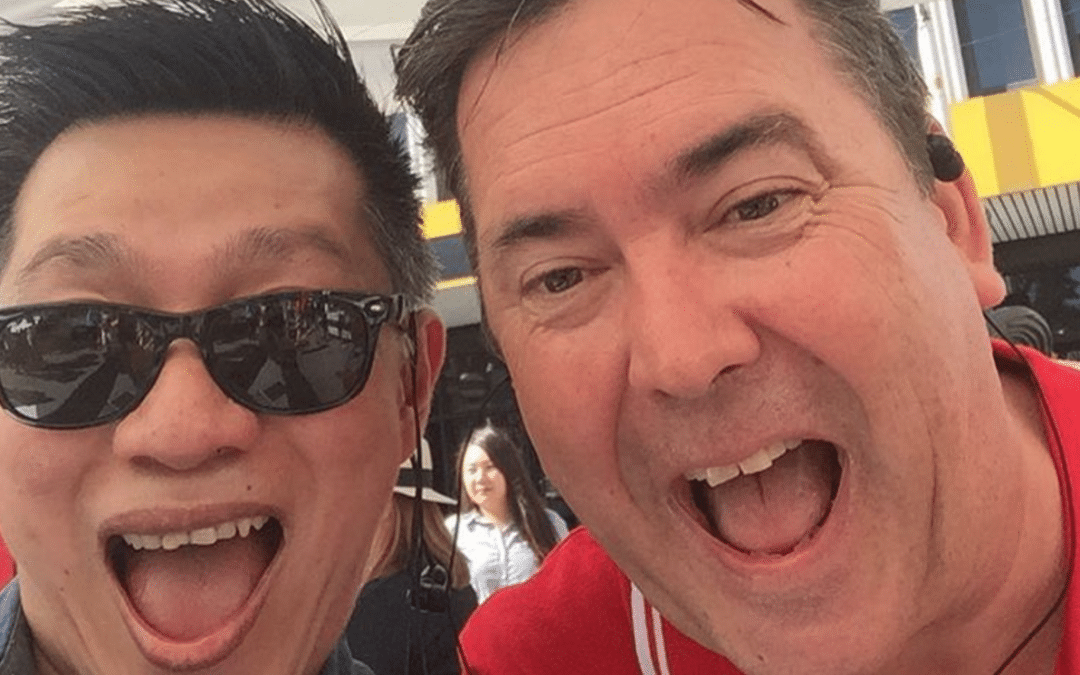